We are a multidisciplinary team of academics with expertise ranging
from sociology to political science and international relations. 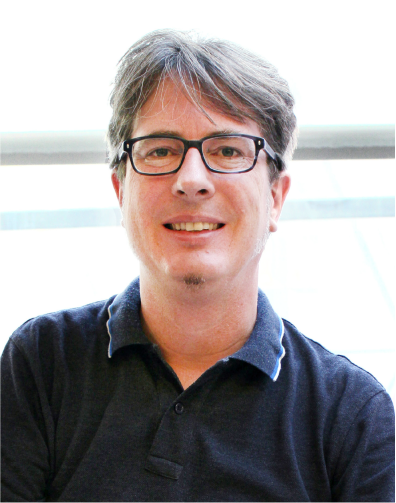 Matthias is an Associate Professor at IBEI. A sociologist by training, he has a PhD from Brown University and previously held a postdoctoral fellowship at the University of Manchester. He has been a visiting researcher at Princeton University, the Freie Universität and the Humboldt Universität in Berlin, the Universidad de San Martín and the Facultad Latinoamericana de Ciencias Sociales in Buenos Aires, the Universidad Nacional Autónoma de México, and the Instituto de Estudios Peruanos in Lima. Matthias’ research focuses in correcting the ahistorical approach that underpins the supposedly negative relationship between ethnic diversity and public goods provision. He has also published widely on how states construct a sense of national belonging, how civil society actors negotiate and contest official nationalisms, and the extent to which ordinary citizens subscribe to official and counter-state identity projects.

Cristina holds a PhD in Political Philosophy (with international mention) from Pompeu Fabra University. She analysed how inequalities erode the institutional capacity to provide the conditions for equal treatment. Before joining the ETHNICGOODS project she worked in FP7 and EIT projects founded by the European Commission in the fields of Ageing and Economic Sustainability and Teaching Innovation. 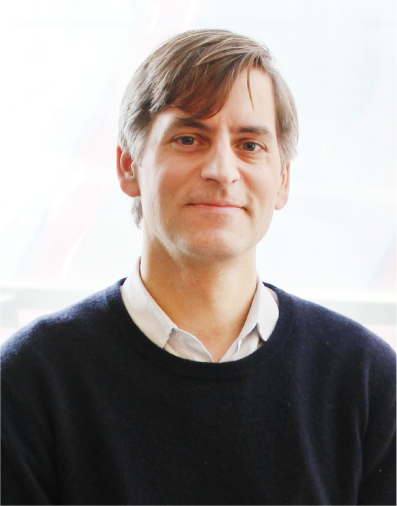 Borge Wietzke is an Assistant Professor at IBEI. Originally trained as a political scientist(University of Leipzig and Science Po Paris), he has a PhD in Development Studies from the London School of Economics. He is currently on a Jean Monnet Visiting Fellowship at the European University Institute in Florence.
Borge’s research –broadly defined- focuses on the interaction of societal and political forces in the formation of longer-term wellbeing inequalities in developing regions. Previous and ongoing research addressed the impacts of missionary and colonial institutions in sub-Saharan Africa. His more recent publications focused on the effects of the so-called ‘new middle classes’ on democratic processes in developing countries. His work has appeared in leading journals at the intersection of international development, political science, and economics, such as World Development, Population and Development Review, Socio-Economic Review, Democratization, Perspectives on Politics, and others. 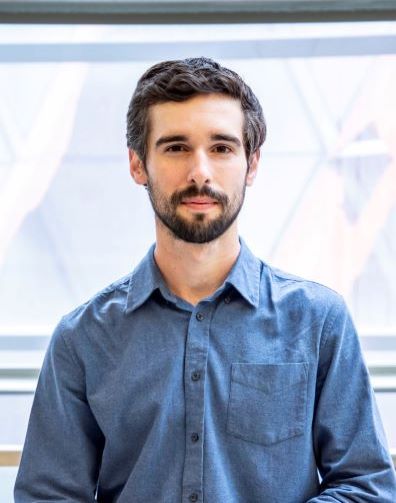 Emre has a PhD (McGill University) and a Master’s Degree in Sociology (University of Oxford) . His research examines topics in political sociology, comparative historical sociology, and history, and is substantively concerned with the socio-political consequences of imperialism for contemporary nation-states. His postdoctoral research project will examine the long-term development of nationalism in the major Eurasian land-based empires that were never formally colonized. 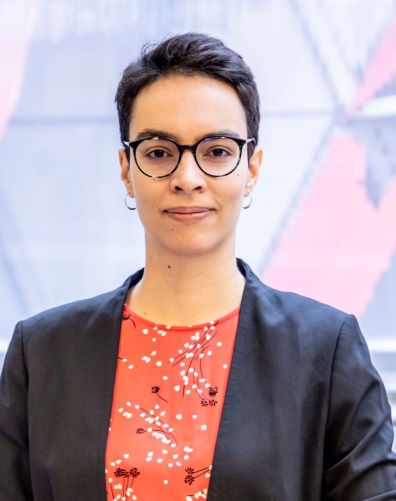 Juliette has a PhD and a Master’s Degree in Economics (Paris School of Economics). Her research stands at the intersection of development economics, family economics, economic history, and political science. She is especially interested in understanding the formation of ethnic identities, with a regional focus on Africa. Before joining EHNICGOODS, she worked as a Project Research Fellow at the London School of Economics (LSE). 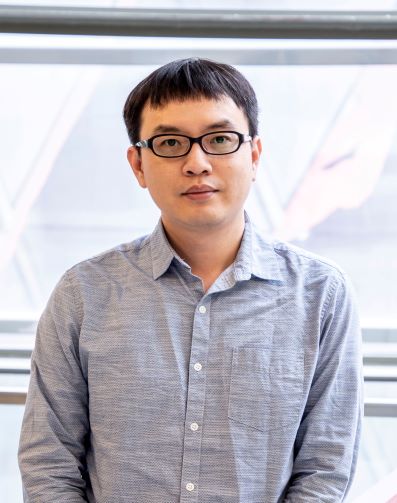 Chun-Ying has a Ph.D in Government from the University of Texas at Austin. His research interests include ethnic politics, political behavior, and political regimes. Currently, he is working on several co-authored projects that analyze ethnic conflicts in three Southeast Asian countries (Thailand, Indonesia, and the Philippines), symbolic versus pragmatic political attitudes in Taiwan, political values of Southeast and East Asian citizens, and how minority language recognition affects political trust of linguistic minority people in dictatorships. 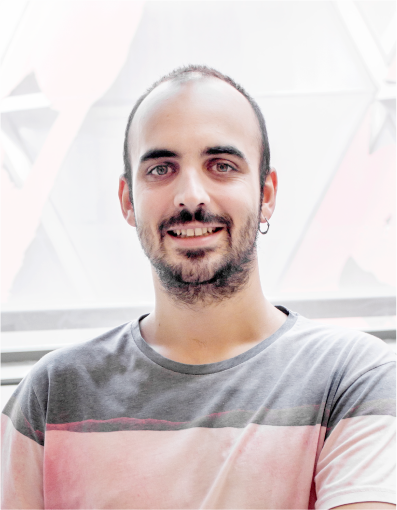 Guillem holds a BA in Journalism and a MA Research in Political Sciences and Politics and Public Administration, in a double master’s degree jointly taught by the Universitat Pompeu Fabra and the University of Konstanz. He did a research internship at the University of Konstanz, where he contributed to research in perceptions of inequalities. Guillem is enrolled in the PhD programme in Political and Social Sciences at Universitat Pompeu Fabra. In his dissertation he is analysing the consequences of technological change for the development of state capacity. 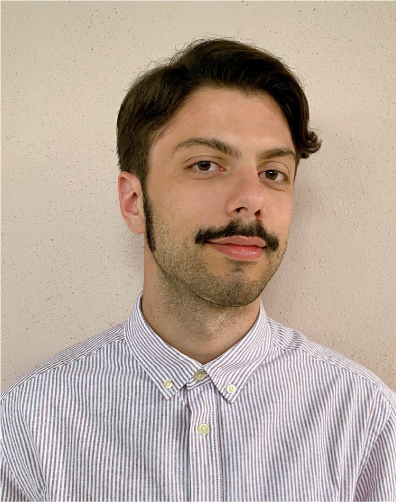 Luca holds a BA in International Relations and Diplomacy from the University of Trieste and a MA in International Security Studies jointly offered by the Sant’Anna School of Advanced Studies and the University of Trento. He was a visiting student at the Instituto de Migraciones (University of Granada) and at IBEI, where he worked on his master thesis on the impact of sub-state identities on immigrant integration policies in the Spanish regions of Andalusia and Catalonia. He worked on various immigration-related issues both as a research intern at Eurac Research and as an administrative intern at the Italian Ministry of Interior Affairs. 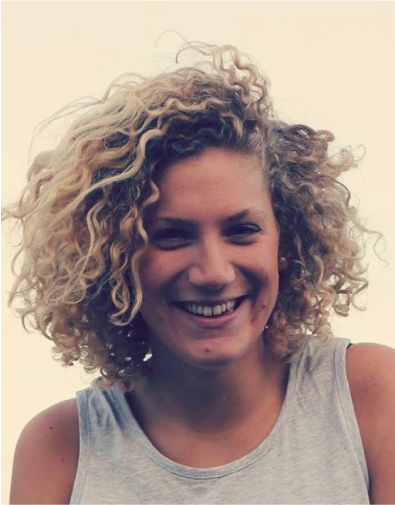 Hana holds a BA in Modern History from the University of St Andrews in Scotland and a MA in International Security from IBEI, with her final thesis comparing levels of co-optation of feminist organizations by nationalist concerns and the wider nationalist movements in Catalonia, Scotland, and the Basque country.  Her main research interests include nationalism, ethnic conflict, memory studies and gender studies.